We are in the process of trying to develop a super fancy glossy image with professionally produced media and a guy named Rufus who will yank the cameras out of the hands of paparazzi, but until then, we’re wandering the internet looking for pictures and videos of some of our favorite memories so you can get an idea of what madness has seized our souls. We’re having a pretty good time, you should be a part of it too.

“Once again — I LOVED your concert!!! Don’t know what made it so spectacular. Probably not just one thing, but the collaborative vibe of the participants, the fact that I knew and had performed lots of the songs (prompting such good memories), the surprise element of some of the lyrics (Dancing with Bears), the cheerful tone of the instrument itself, the willingness to let the audience participate so often — it was just soooooo wonderful! I’m keeping a “happy” journal—I jot down silly moments with my kids or whatever I want to be able to relive when I want a pick-me-up. That concert made the list! Thanks so much!” — Beth Hanson

A message that was sent via YouTube: “Warmest appreciation for your Bugle Boy upload! Having been appointed by President Obama to serve on the local draft board with the Selective Service System (maintained on a standby basis), I wish to extend you young ladies my warmest appreciation for your wonderful performance and YouTube post on this the anniversary of Pearl Harbor Day! I believe that presentations such as this patriotic song from WW2 serve a vital purpose in reinforcing public patriotism and national morale! For young ladies to perform this particular number is a poignant reminder and a great inspiration to men as to their duty is in the event of a draft and national emergency. Our women are our life and inspiration to us when we are fighting and called upon to make the ultimate sacrifice for our country! Please extend my deepest regards to each and every one of the ladies in your group, along with my encouragement to keep up your efforts in the future.” –L Farka

We cannot thank our member John Greiman enough times for relentlessly documenting the entire ukulele community and archiving the sounds and images of Denver going wild for gCEA. A photo mash-up of some of his work is HERE.

Montessori Uke Band helped us rock on stage and at halftime too.

Kate steals the baton and conducts the orchestra:
http://www.youtube.com/watch?v=qxuQ9yGgf7A

We took about two-thirds of our group up to Boulder and performed for the Boulder Guitar Society. They were so gracious and we can’t thank them enough. We’re pretty sure no guitar group has willingly invited ukulele players into their midst, so we think the evening was an historic event.

We are so stinkin’ famous it’s unbelievable … you better grab your ukulele and get on board with us soon! We were featured in the Denver Post for our October 25 recital at the Lakewood Cultural Center! You can read about it HERE. 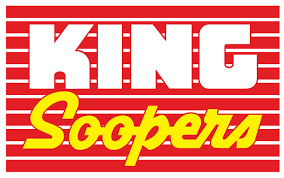 Click HERE or on the King Soopers logo above and register your “fob” your “King Soopers card” or your phone number as your “Alternate ID” and every time you buy groceries, King Soopers will make a donation to the Rocky Mountain Ukulele Orchestra. We’ll use that money to pay our teachers to offer free ukulele classes around the state!

How to Support Us

We are continuously raising funds to be used in part to pay ukulele teachers to offer instructional programs throughout Colorado. Please help us below by shopping with the Amazon Smile program, or donating directly via PayPal using your credit card. Thank you for supporting community musical education in the Rocky Mountains. 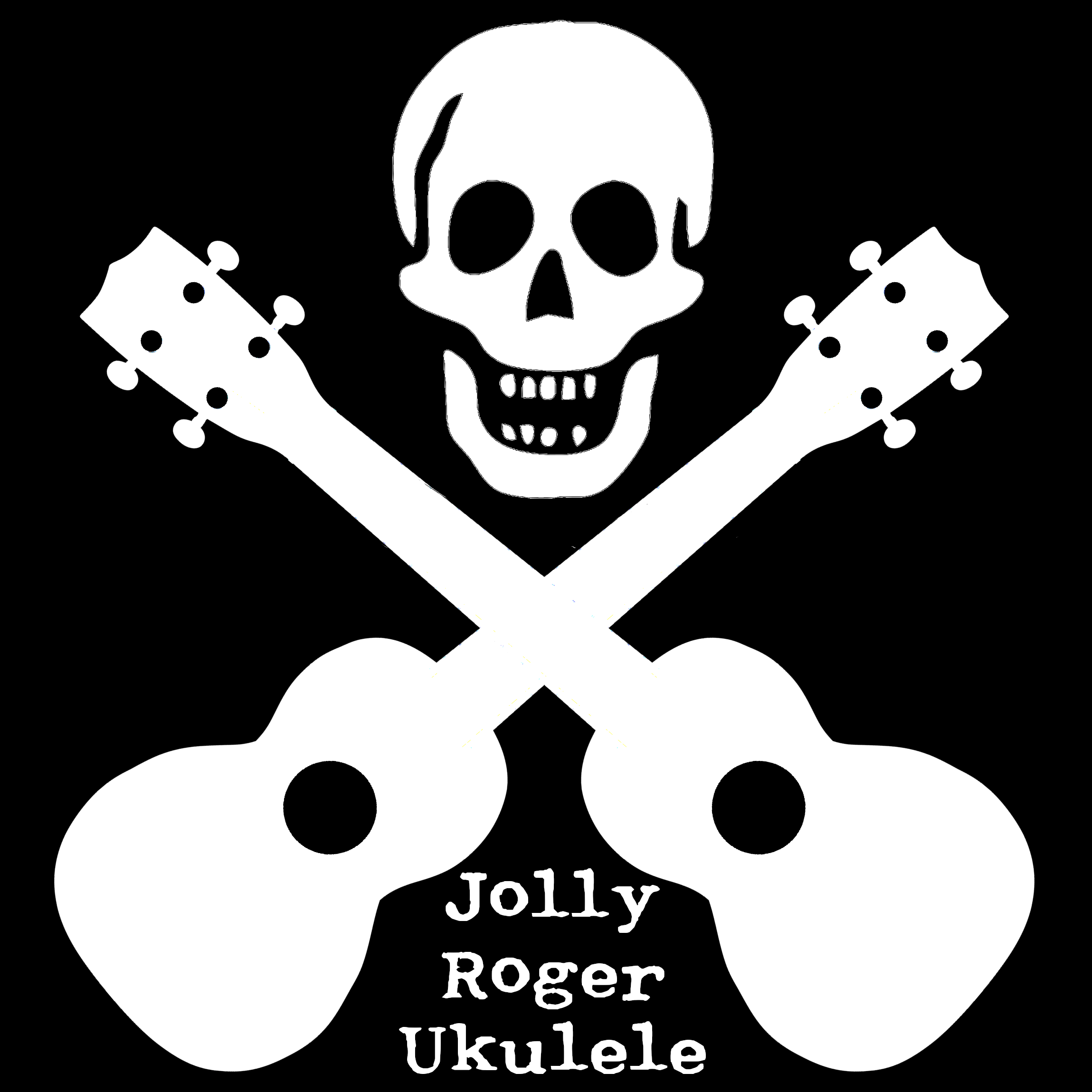 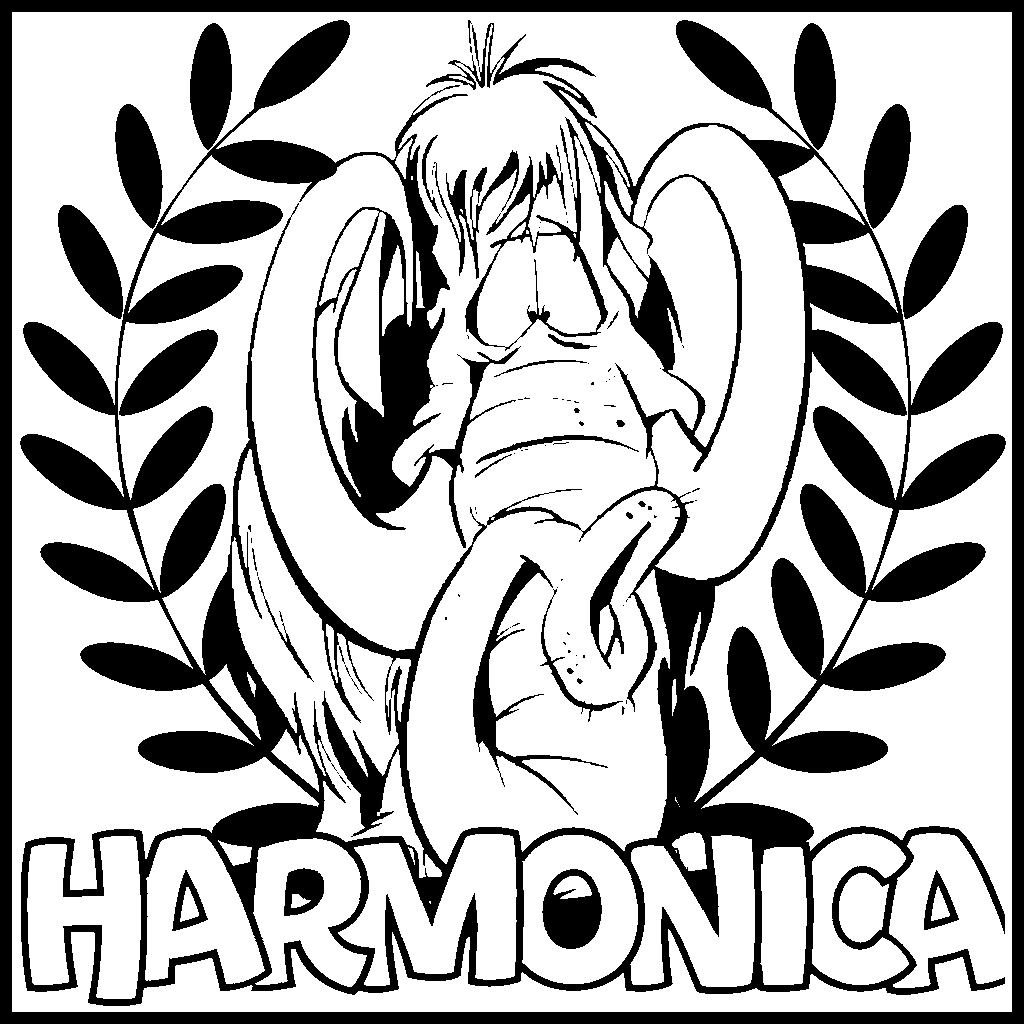